iLite® ADCC Target mTNFα (-) Assay Ready Cells are depleted of mTNFα expression, to be used as an internal control for unspecific activation of ADCC that can be a confounding factor when performing ADCC assays. These control cells can also be used for adjusting background levels when analyzing serum samples, thereby effectively removing any issues with varying background between samples

iLite ADCC Target mTNF-alpha (-) Assay Ready Cells are based on a human embryonic kidney cell line, HEK293, and have been genetically engineered and optimized to deplete all expression of the surface protein mTNF-alpha. 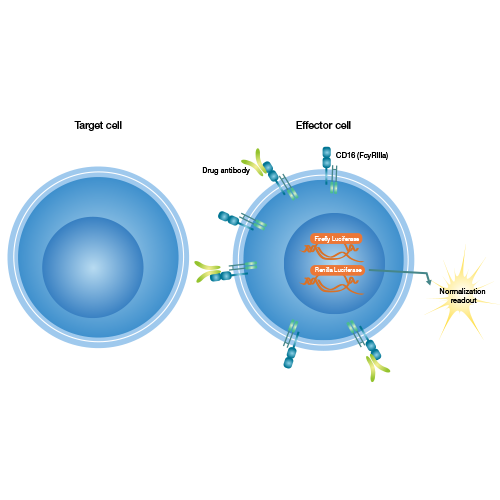 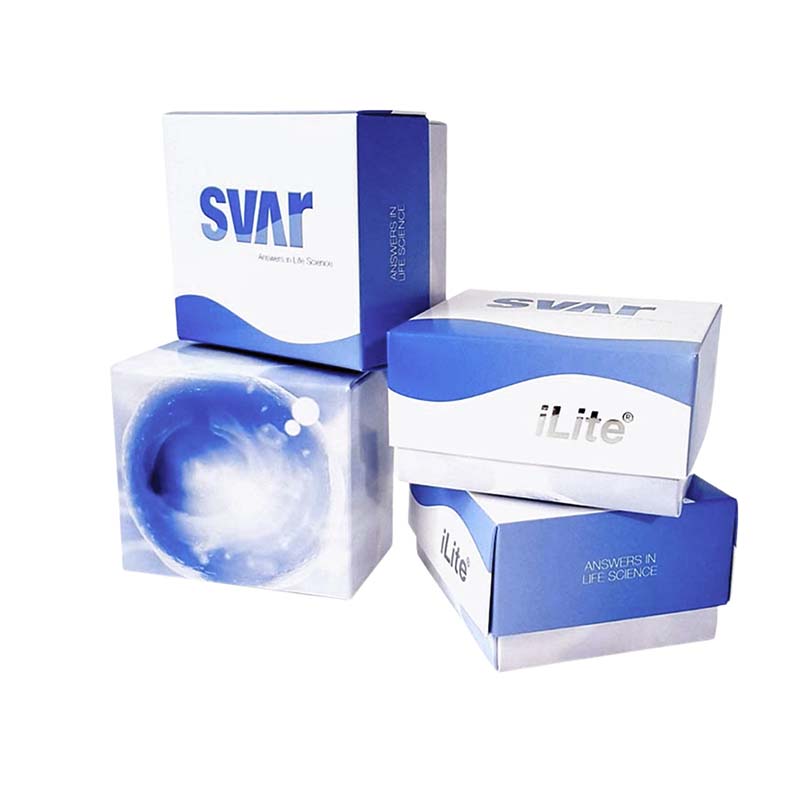