Toll-like receptor 9 (TLR9) is an innate immune sensor for DNA, as it recognizes unmethylated CpG motifs. TLR9 agonists have substantial potential as vaccine adjuvants, and their activation has also been related to immunotoxicity against AAV vectors. iLite® TLR9 Assay Ready Cells represent a functional, robust, and agile technology to facilitate the path towards the development of new compounds to activate or inhibit TLR9.

They are based on the HEK293 cells that have been genetically engineered and optimized to be responsive to unmethylated CpG islands through TLR9, resulting in a proportional expression of Firefly Luciferase. Normalization of cell count and serum matrix effects are obtained by a second reporter gene, a Renilla Luciferase reporter gene construct, under the control of a constitutive promoter.

iLite TLR9 Assay Ready Cells can be used to quantify class B CpG oligonucleotides and evaluate the inhibiting activity of new compounds. 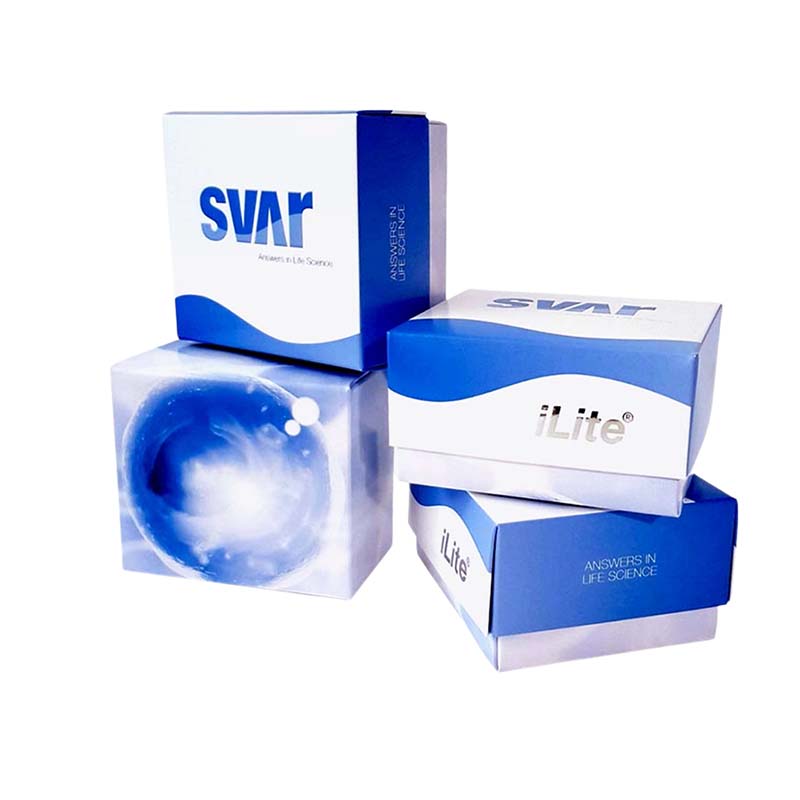 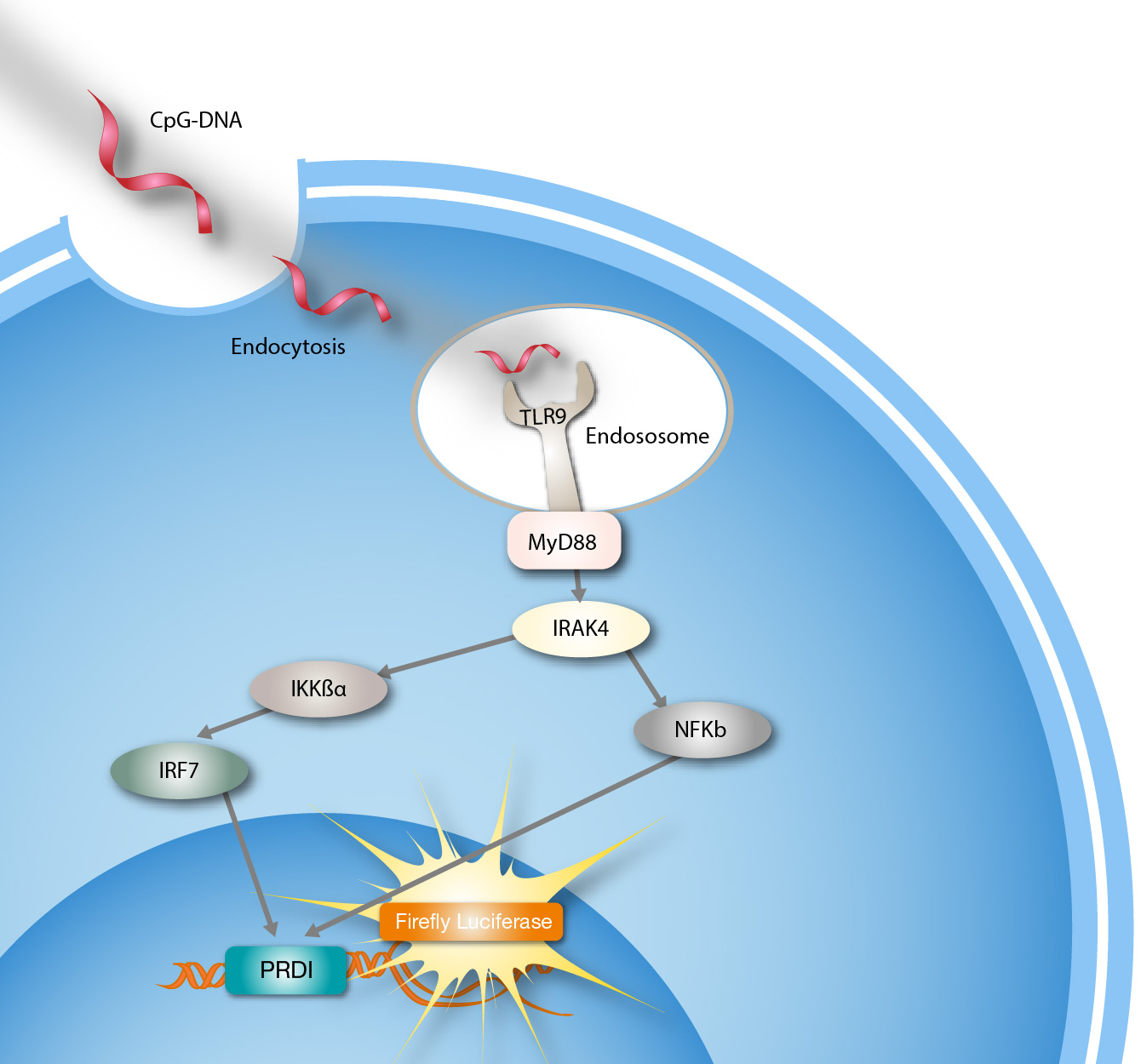