In the last couple of decades, there have been three major epidemics where animal viruses have infected humans. The most recent outbreak is caused by the SARS-CoV-2 virus, a.k.a. 2019-nCoV, which can result in corona virus disease 19 (COVID-19). Before this virus, there were outbreaks of SARS-CoV and MERS-CoV, which cause Severe Acute Respiratory Syndrome (SARS) and Middle East Respiratory Syndrome (MERS), respectively. 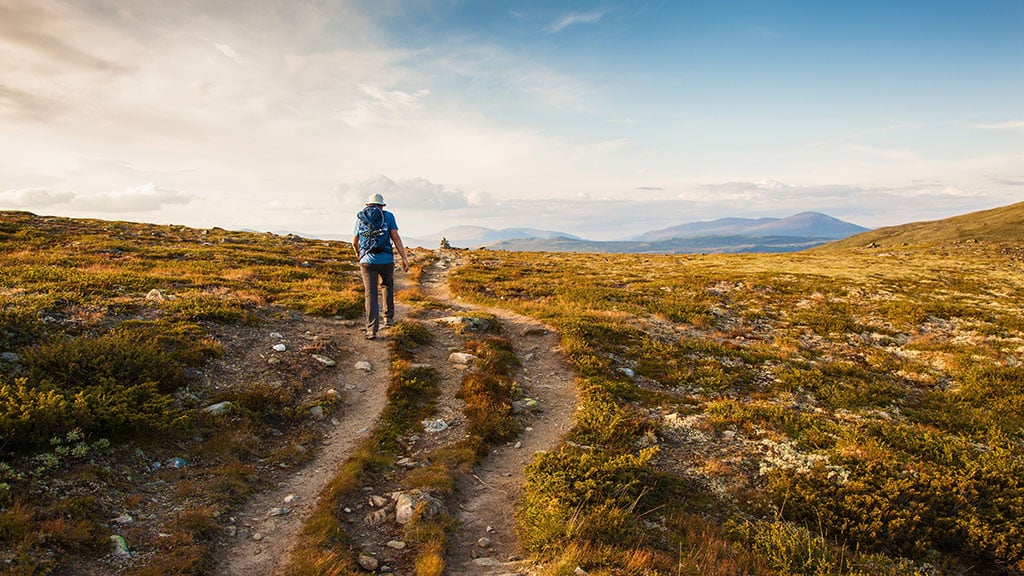 In the last couple of decades, there have been three major epidemics where animal viruses have infected humans. The most recent outbreak is caused by the SARS-CoV-2 virus, a.k.a. 2019-nCoV, which can result in corona virus disease 19 (COVID-19). Before this virus, there were outbreaks of SARS-CoV and MERS-CoV, which cause Severe Acute Respiratory Syndrome (SARS) and Middle East Respiratory Syndrome (MERS), respectively.

Corona viruses have large single-stranded RNA genomes. They have envelopes that contain the spiked proteins that give them their characteristic crown-like appearance and from which their name is derived. There are around 30 different corona viruses known to infect animals. In humans, the symptoms of the infections range from mild to severe and typically include fever, cough, headache and upper and sometimes lower respiratory tract infection.

There are two major ways our immune system protects us from corona viruses: through innate and adaptive immune responses. Innate responses are the body’s first line of defense and involves several steps including:

Adaptive immune responses create immunological memory and are pathogen specific. These responses are carried out by two major lymphocytes, B and T cells, that drive antibody and cell-mediated responses, respectively. In response to SARS-CoV, CD4+ T cells and CD8+ T cells appear to be the main actors. CD4+ T cells activate T-dependent B cells that produce antibodies against the virus and CD8+ T cells act by killing virus-infected cells through cytotoxic mechanisms. In addition, T helper cells produce cytokines that promote inflammation by recruiting other immune cells that release cytokines and chemokines.

The immune system has to strike a delicate balance between fighting the infection and not overwhelm the body through inflammation and immune-mediated injury.

In a paper examining the role of the complement system in a mouse model of SARS-CoV, Gralinski and colleagues found that virus-infected complement-deficient mice had significantly less weight-loss and respiratory dysfunction compared to wildtype mice.  In addition, they found that there was significantly fewer neutrophils and inflammatory monocytes, as well as lower cytokine and chemokine levels, in the lungs of the complement-deficient mice, which could indicate that SARS-CoV-mediated disease is largely immune-driven.

Since the complement system appears to be at least in part contributing to corona virus pathogenesis, drugs targeting components of the complement system could provide effective future therapeutics. In fact, there is currently an ongoing clinical trial where COVID-19 patients are receiving the complement inhibitor Eculizumab with the hope of reducing the mortality of the disease.

Alexion Pharmaceuticals recently announced that they have begun a 100-patient Phase II trial to investigate Soliris (eculizumab) as an emergency treatment for COVID-19 patients with severe pneumonia. Soliris acts as an inhibitor of C5a and b of the complement system which makes it a worthy candidate for further study as a potential new treatment for COVID-19.

Svar Life Science offers functional and biomarker assays that can be used to explore every angle of complement system-involvement. Our kits are ideal for independent studies of all three pathways of the complement system as well as measure individual components using our biomarker assays. In addition, they have already been used in several clinical trials. Based on the well-established and robust ELISA technology, our products can be used in standard setups as well as automated setups with ELISA robots. Ready-to-use reagents contribute to the ease-of-use of the assays.